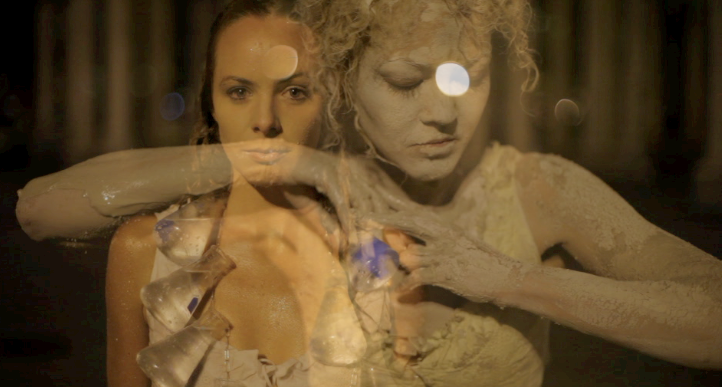 LUX/NOX is the visualization of the “philosopher’s stone”. The philosopher’s stone was a term used in ancient alchemy as the steps towards enlightenment and was gained through acts of personal and cultural catharsis.  Each scene was designed, acted, and sequenced using these seven skeletal steps and is fused with our invented visual language.

The two female characters symbolize the depths of the dark and light parts of one human psyche. The film references many forms of ancient intuition and wisdom as enacted through the feminine. In the making of the film, we invented rituals informed by research based in historical narratives. We began with the mythological figures of the Medusa and the Odalisque, who are archetypes that exemplify both beauty and terror, representing good/bad and light/dark. These mythic figures speak to the complex relationship of fear and desire as it applied to powerful women. Our journey led us to a lab, the center of a labyrinth, and the further out we looked, the further back in time we seemed to drift.  Ancient wildflowers and grasses heaved as the sky darkened. We were a little frightened but we did not move. We held its stare because water is stronger than stone. 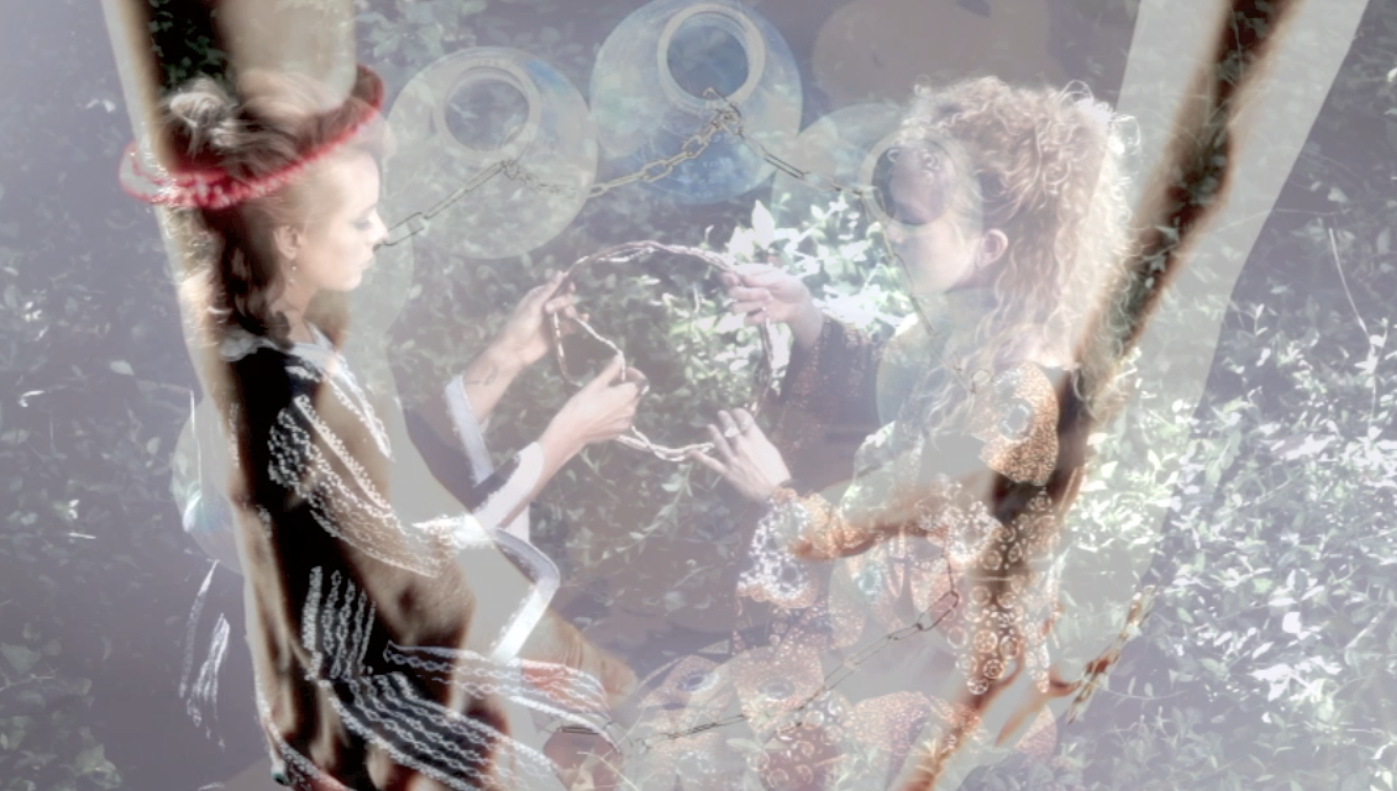 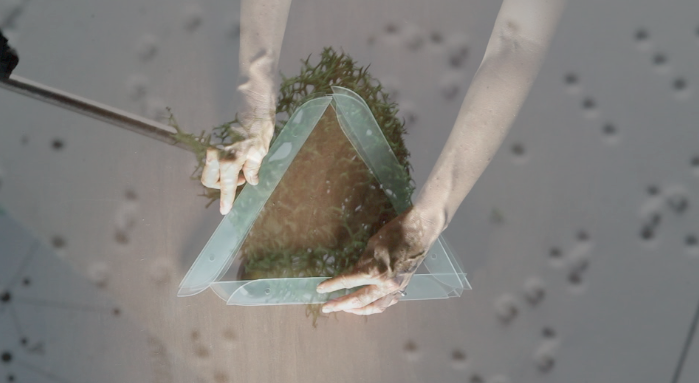 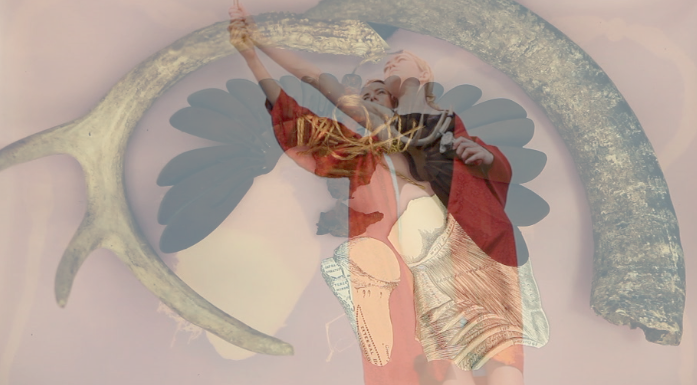 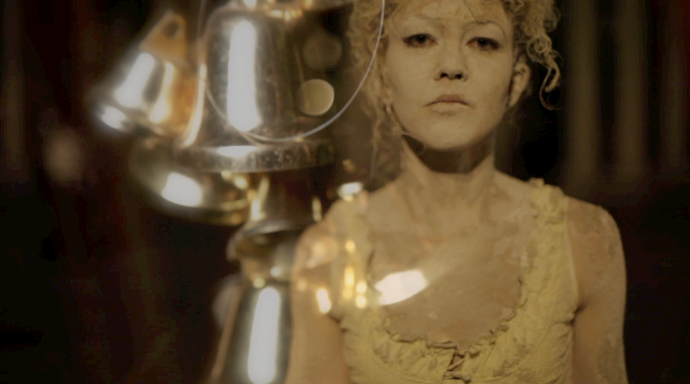 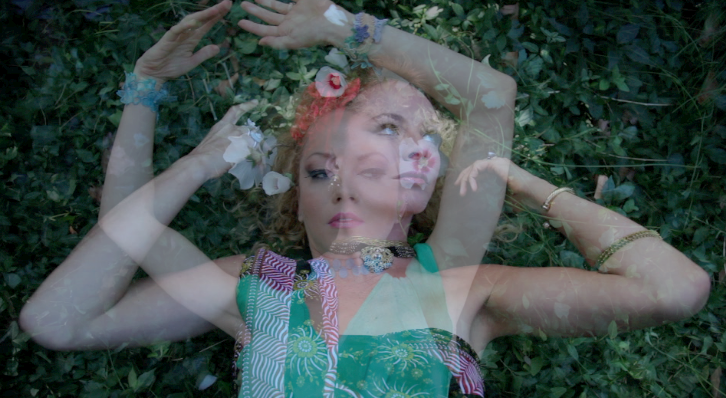 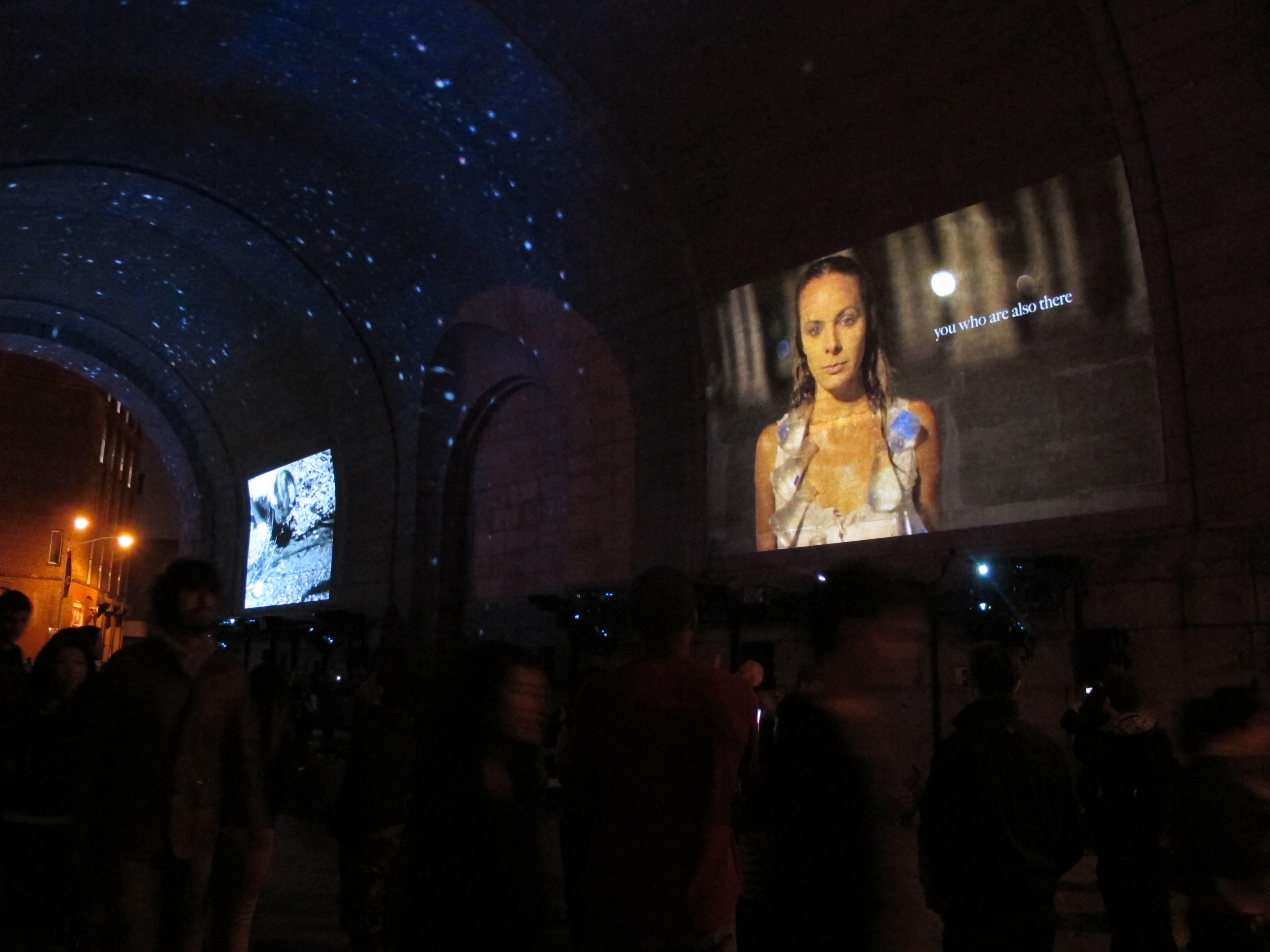 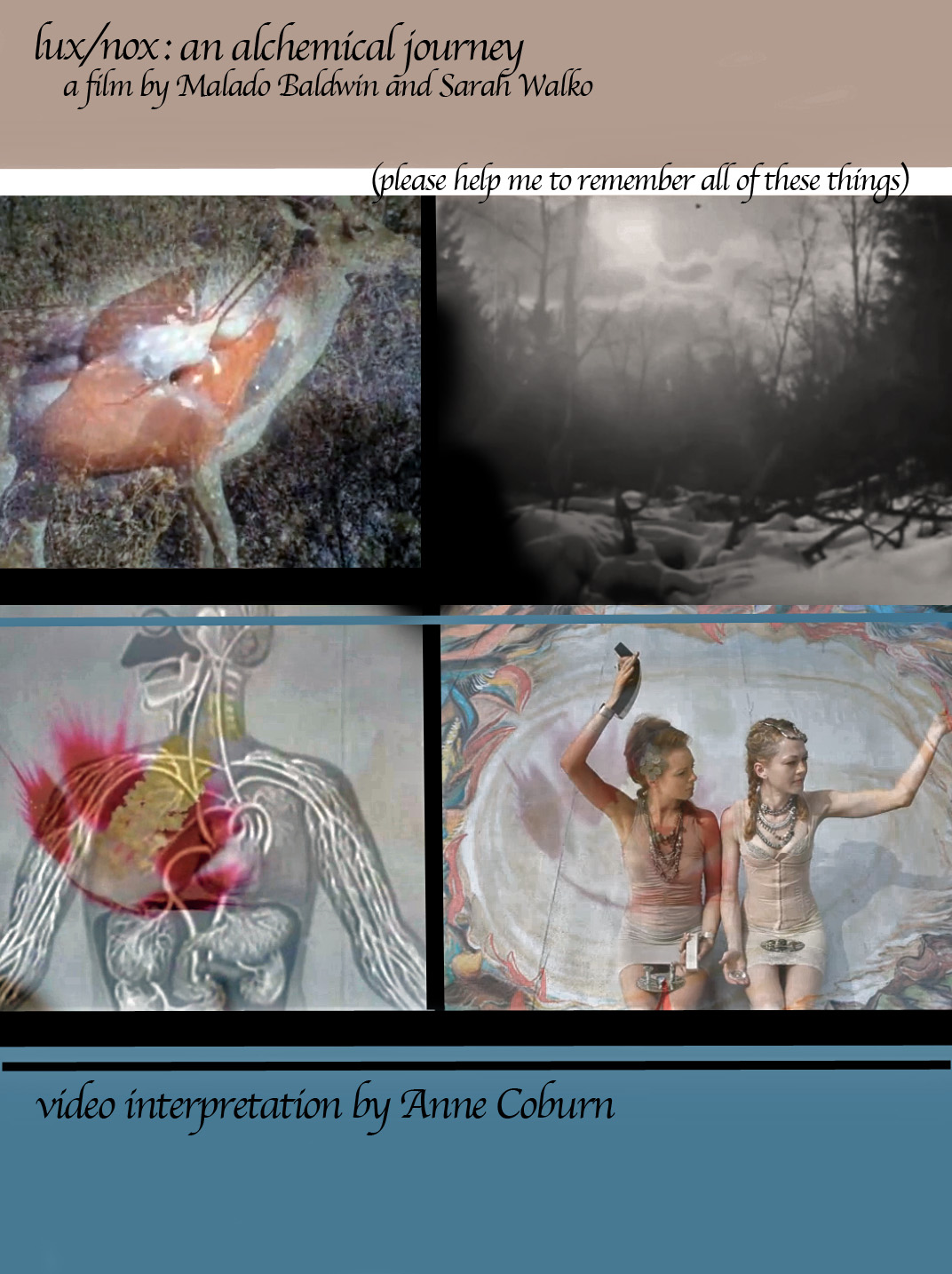 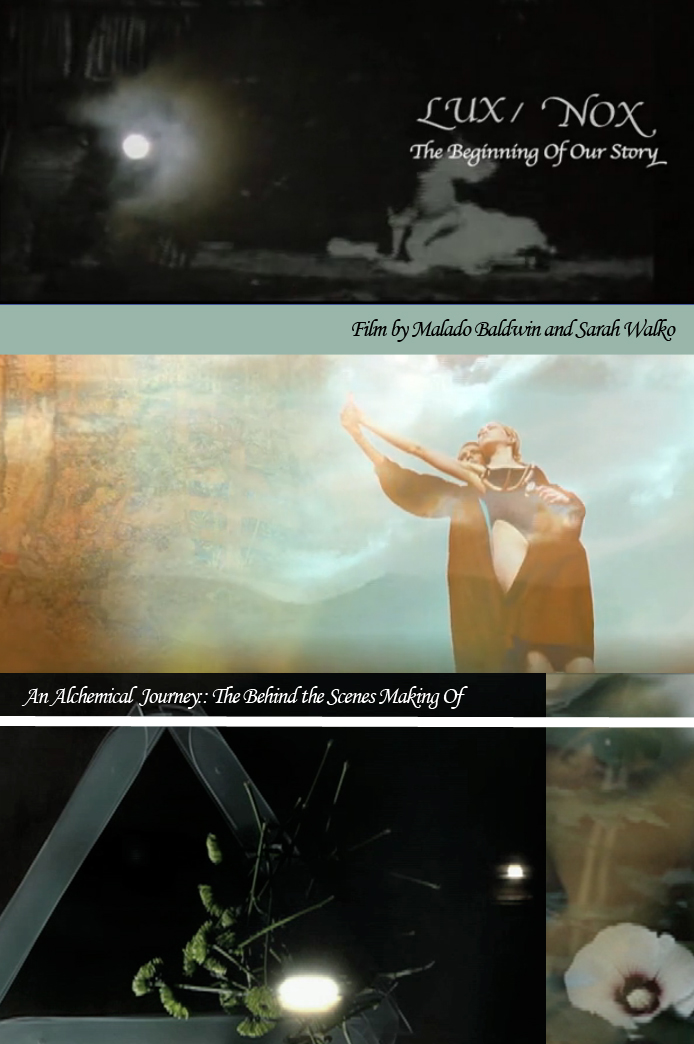